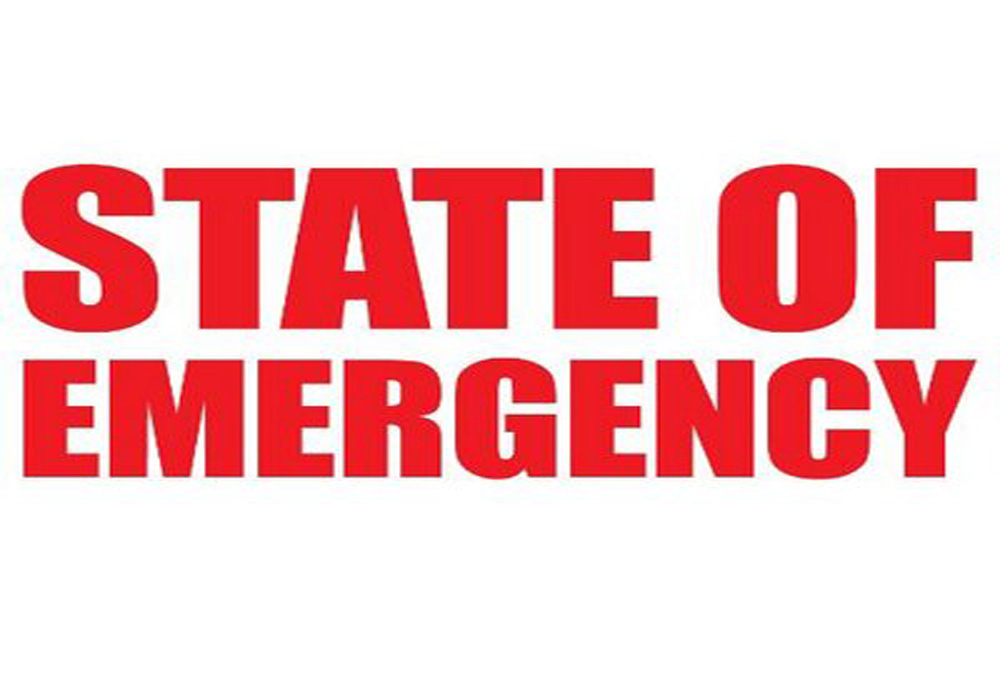 The focus that most folks have are two:

Can the government take my guns during a state of emergency?

Can I still carry concealed with my LTCF during a state of emergency? 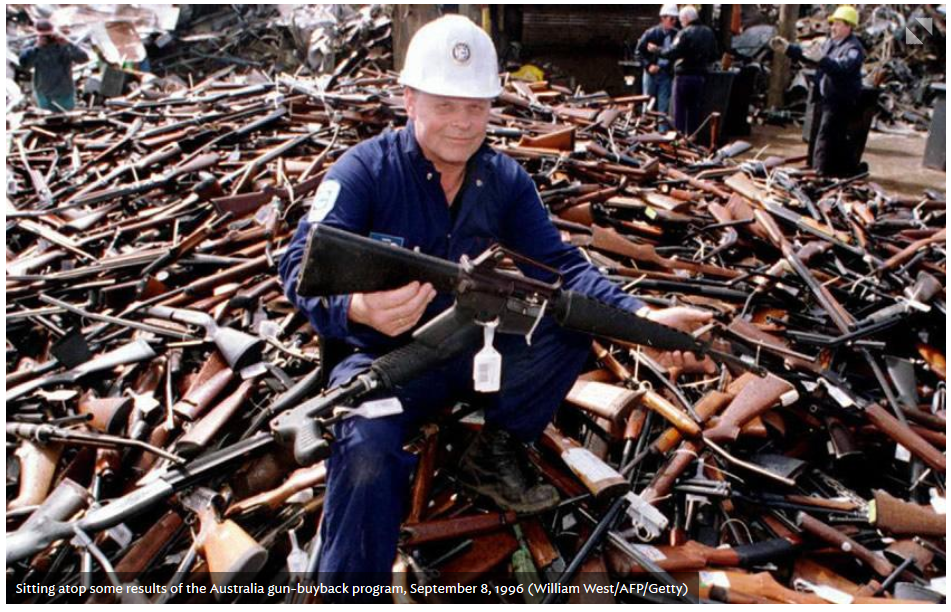 There are three levels of concern when it comes to any state of emergency and firearms here in Pennsylvania:

(a) Prohibition on confiscation of firearms. No officer or employee of the United States (including any member of the uniformed services), or person operating pursuant to or under color of Federal law, or receiving Federal funds, or under control of any Federal official, or providing services to such an officer, employee, or other person, while acting in support of relief from a major disaster or emergency, may—
(1) temporarily or permanently seize, or authorize seizure of, any firearm the possession of which is not prohibited under Federal, State, or local law, other than for forfeiture in compliance with Federal law or as evidence in a criminal investigation;
(2) require registration of any firearm for which registration is not required by Federal, State, or local law;
(3) prohibit possession of any firearm, or promulgate any rule, regulation, or order prohibiting possession of any firearm, in any place or by any person where such possession is not otherwise prohibited by Federal, State, or local law; or
(4) prohibit the carrying of firearms by any person otherwise authorized to carry firearms under Federal, State, or local law, solely because such person is operating under the direction, control, or supervision of a Federal agency in support of relief from the major disaster or emergency.
(b) Limitation
Nothing in this section shall be construed to prohibit any person in subsection (a) from requiring the temporary surrender of a firearm as a condition for entry into any mode of transportation used for rescue or evacuation during a major disaster or emergency, provided that such temporarily surrendered firearm is returned at the completion of such rescue or evacuation.
(c) Private rights of action
(1) In general
Any individual aggrieved by a violation of this section may seek relief in an action at law, suit in equity, or other proper proceeding for redress against any person who subjects such individual, or causes such individual to be subjected, to the deprivation of any of the rights, privileges, or immunities secured by this section.
(2) Remedies
In addition to any existing remedy in law or equity, under any law, an individual aggrieved by the seizure or confiscation of a firearm in violation of this section may bring an action for return of such firearm in the United States district court in the district in which that individual resides or in which such firearm may be found.
(3) Attorney fees
In any action or proceeding to enforce this section, the court shall award the prevailing party, other than the United States, a reasonable attorney’s fee as part of the costs.

(a) General rule.–No person shall carry a firearm upon the public streets or upon any public property during an emergency proclaimed by a State or municipal governmental executive unless that person is:
(1) Actively engaged in a defense of that person’s life or property from peril or threat.
(2) Licensed to carry firearms under section 6109 (relating to licenses) or is exempt from licensing under section 6106(b) (relating to firearms not to be carried without a license).
(b) Seizure, taking and confiscation.–Except as otherwise provided under subsection (a) and notwithstanding the provisions of 35 Pa.C.S. Ch. 73 (relating to Commonwealth services) or any other provision of law to the contrary, no firearm, accessory or ammunition may be seized, taken or confiscated during an emergency unless the seizure, taking or confiscation would be authorized absent the emergency.
(c) Definitions.–As used in this section, the following words and phrases shall have the meanings given to them in this subsection:
“Accessory.” Any scope, sight, bipod, sling, light, magazine, clip or other related item that is attached to or necessary for the operation of a firearm.
“Firearm.” The term includes any weapon that is designed to or may readily be converted to expel any projectile by the action of an explosive or the frame or receiver of any weapon.

3. Local Law. Unfortunately, in Pennsylvania, there are municipalities, such as the City of Harrisburg, that do not believe that they have to follow the law. Despite the clear language of 18 PS §6120 (“No county, municipality or township may in any manner regulate the lawful ownership, possession, transfer or transportation of firearms, ammunition or ammunition components when carried or transported for purposes not prohibited by the laws of this Commonwealth”), they enact their own laws called ordinances. They are illegal on their face. But nevertheless, they still are on the books and are subject to enforcement. Here is the City of Harrisburg’s unlawful ordinance concerning a state of emergency: