Can I get a license to carry a concealed firearm in Pennsylvania?

Can I get a license to carry a concealed firearm in Pennsylvania?

Pennsylvania has a rich history of gun ownership. It was one of the original 13 colonies after all. 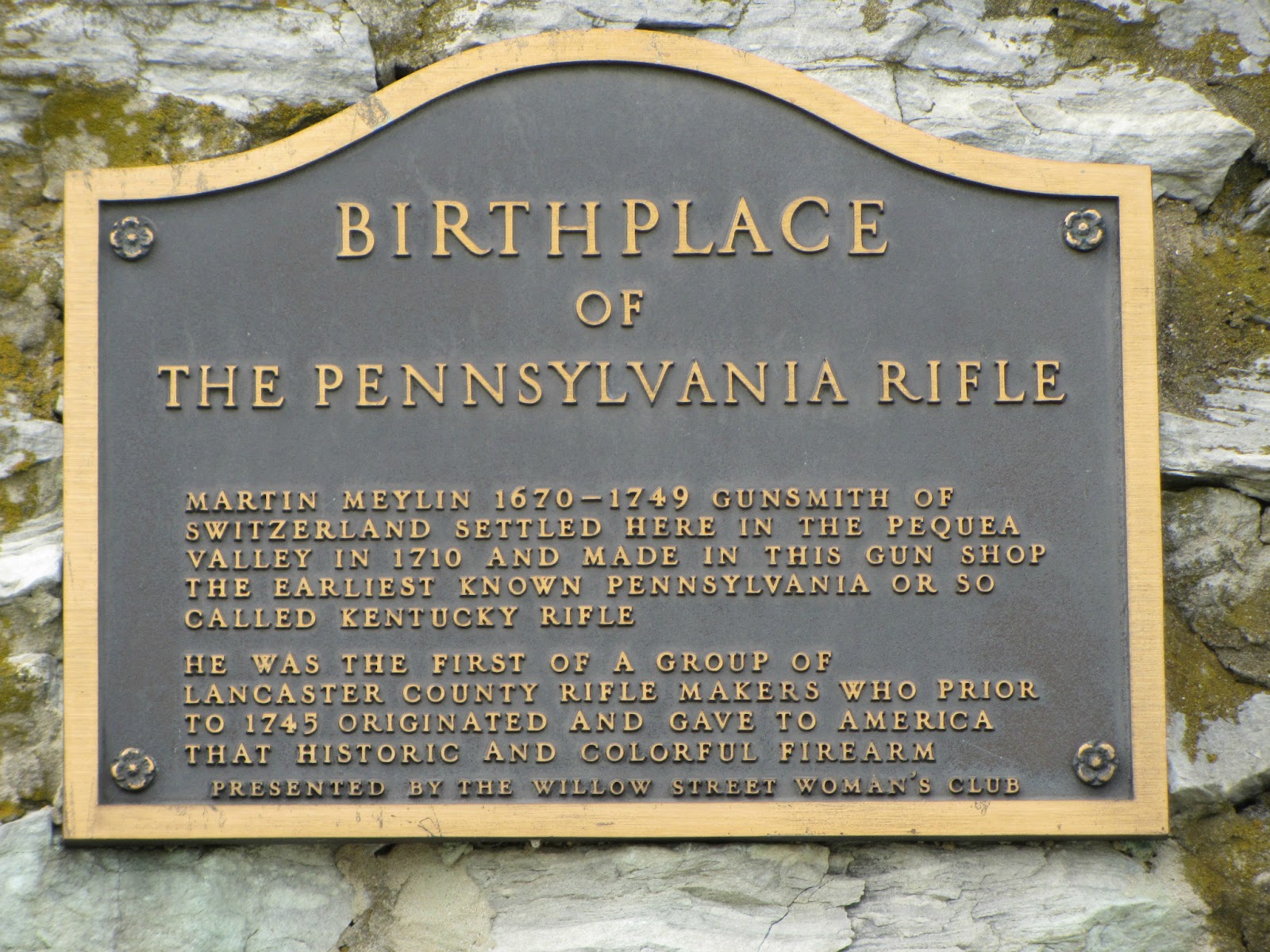 Just consider these words of Article 1 Section 21 as it exists now:

The right of the citizens to bear arms in defense of themselves and the State shall not be questioned.

Those 19 words form the basis of the power that we as citizens have. However, sometimes the government or others do not fully recognize this ancient right. It is an important right.

It is from this ancient history that all those in Pennsylvania get their current right to possess and own and use firearms.

In large part of this history and tradition, Pennsylvania is a “shall issue” state. In the US, there are four types of states when it comes to the issuance of a license to carry a concealed firearm: unrestricted (constitutional) carry, may issue, shall issue, and no issue (Washington DC was the last no-issue state and seems to be trying to head back that way despite, and for all intents and purposes some areas of some states are no issue by way of practice).

Pennsylvania is a shall issue state

A license to carry firearms, allowing for concealed carry on your person or in your vehicle is easy to come by. There are no classes or guns safety courses or range shoot qualifications that you have to go through. You have to be over the age of 21. Pennsylvania is a “shall issue” state, so unless you are within a certain class of restricted persons (people who cannot lawfully possess a firearm), you will be eligible for a Pennsylvania License to Carry Firearms.

Federally the prohibitions for issuance of a license to carry a concealed firearm are found in the Arms Export Control Act (AECA) prohibits the issuance of licenses to persons who have been convicted of:

Here is what the standard statewide form looks like: 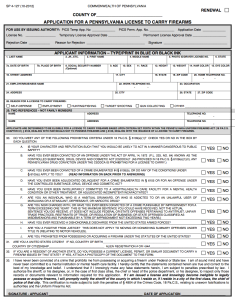 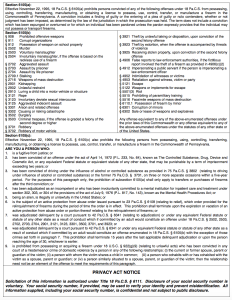