Sixth Circuit: Fed Firearm Ban on Citizen Who Has Been Committed to a Mental Institution Unconstitutional 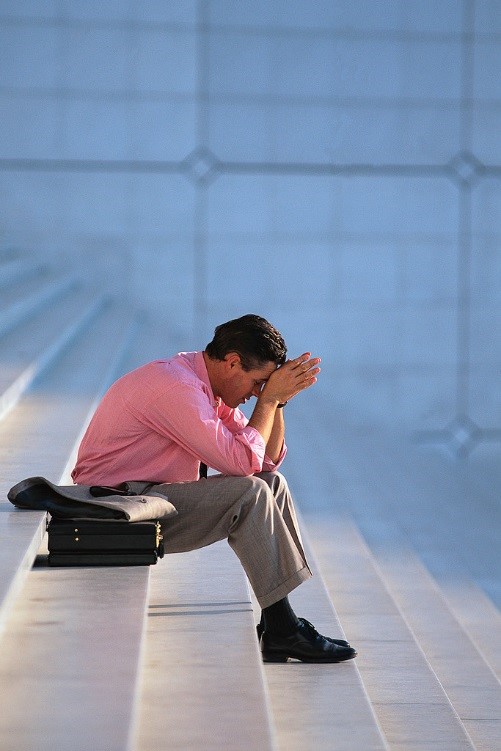 Under 18 U.S.C. § 922(g)(4) firearm possession is prohibited by any person “who has been committed to a mental institution.” Yesterday, in Tyler v. Hillsdale Cnty Sheriff’s Dep’t, the Sixth Circuit held that the federal law is unconstitutional as applied to Plaintiff Clifford Charles Tyler.

Tyler, who is seventy-three years of age, has no criminal record, and has provided evidence that he is presently of sound mind, has nonetheless been denied the ability to purchase a firearm.

In 1985, almost thirty years ago, Tyler was involuntarily committed to a mental hospital. At the time of hospitalization, Tyler had been recently served divorce papers by his wife of twenty-seven years, who subsequently “ran away with another man and depleted Tyler’s finances.” Tyler at 5. Left emotionally devastated, broke, and alone, Tyler encountered a fit of depression. While Tyler did not act violently towards anybody else, he constantly cried, could not sleep, had suicidal thoughts and repeatedly “pound[ed] his head.” Id. The probate court found that Tyler required treatment, deeming him a potential threat to himself or others. Tyler was involuntarily committed to Ypsilanti Regional Center. During his treatment, Tyler refused medication out of fear that it would affect his brain chemistry. He was released after 2-4 weeks (the exact duration is unclear) and has been a functioning, productive member of society since his hospitalization approximately three decades ago. He remained on the workforce for almost two more decades, remarried in 1999, and continued to have a positive relationship with his children from his first marriage. 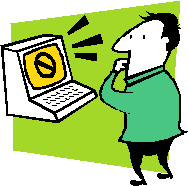 In February of 2011, Mr. Tyler was denied the purchase of a firearm. The National Instant Criminal Background Check System (NICS) flagged him as a person prohibited from possessing firearms under federal law, as he had in fact been committed to a mental hospital. As a result, the Hillsdale County Sheriff’s Office found him to be ineligible for firearm purchase. In efforts to overcome this finding of ineligibility, Tyler took the following actions:

According to its reasoning, as a resident of Michigan, there was no avenue for Mr. Tyler to restore his firearms rights.

Title 18 does, however, provide a means for restoration of firearms rights. In 18 U.S.C. 925(c), federal law provides a procedure in which the attorney general may grant restoration of firearms rights to persons otherwise prohibited “if it is established to his satisfaction that the circumstances regarding the disability, and the applicant’s record and reputation, are such that the applicant will not be likely to act in a manner dangerous to public safety and that the granting of the relief would not be contrary to the public interest.”

The attorney general has since delegated these authorities to the Bureau of Alcohol, Tobacco, Firearms and Explosives (BATFE). In accordance with this responsibility, BATFE established regulations outlining how citizens can apply for relief of their disabilities.

ATF regulations prescribe the form and contents of an application for relief from disabilities. See 27 C.F.R. § 478.144. All applications from individuals, for instance, must contain written statements from three references and written authorization for ATF to obtain pertinent background records. § 478.144(c)(1)–(2). Applications from individuals prohibited from firearm possession because of prior commitment to a mental institution must provide: the court order mandating commitment; medical records reflecting diagnosis; and records from anyauthority showing the applicant’s discharge from commitment, restoration of medical competency, and restoration of rights. See § 478.144(c)(5). The ATF director may not grant relief to an applicant previously committed to a mental institution unless the applicant meets the requirements of 18 U.S.C. § 925(c) and unless “a court, board, commission, or other lawful authority” has subsequently determined the applicant “to have been restored to mental competency, to be no longer suffering from a mental disorder, and to have had all rights restored.” 27 C.F.R. § 478.144(e). Tyler at 3.

Here’s the problem: In 1992 Congress cut off all federal funding to the ATF relief from disability program. Since then, Congress has instituted grants available to states who form and conduct their own ATF-approved programs. Not all states have these programs. 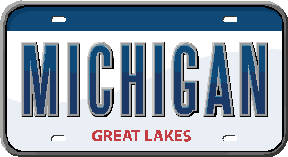 Michigan does not have an ATF-approved program which facilitates the restoration of citizens’ firearms rights. Consequently, regardless of whether or not Tyler could fulfill the listed requirements and overcome his disability, the ATF concluded that he cannot, as a Michigan resident, restore his rights to possess firearms.

Mr. Tyler has shown that, at the very least, he would be a solid candidate for relief from disability. He has no criminal record. A substance-abuse evaluation showed that Tyler does not have a substance-abuse problem. There is no evidence of any depressive episode other than the one described in 1985. As a part of the substance-abuse evaluation, a psychologist contacted Tyler’s physician, who asserted that Tyler had shown “no evidence of mental illness.” The same psychologist concluded that Tyler’s only bout with depression, which caused his involuntary commitment in 1985, “appeared to be a brief reactive episode in response to his wife divorcing him.” Because of Michigan’s failure to establish such a program, there is an effective firearm ban on all persons who have been involuntarily committed to a mental hospital. 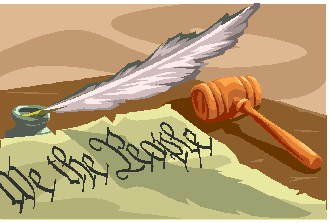 Why is this an issue? When the government restricts the rights of its citizens, the court identifies what purpose the restriction aims to achieve, and the means used to achieve that purpose. The right to bear arms is expressly enumerated in the United States Constitution. Accordingly, it is a fundamental right.

Other courts, including the federal district court in Tyler, have asserted that Second Amendment rights should be evaluated under “intermediate scrutiny” which only demands that the government show a restriction is narrowly tailored to achieve an important government interest. While generally speaking, fundamental rights must meet strict scrutiny, the Court has found that different situations, scenarios and variations may call for constitutional analysis under a different level of scrutiny. For instance, the First Amendment guarantees the right to free speech. Even though it is a fundamental right, the Court has held that placing reasonable time, place, and manner restrictions on speech in public fora, so long as they are viewpoint neutral, will be subject to intermediate scrutiny. 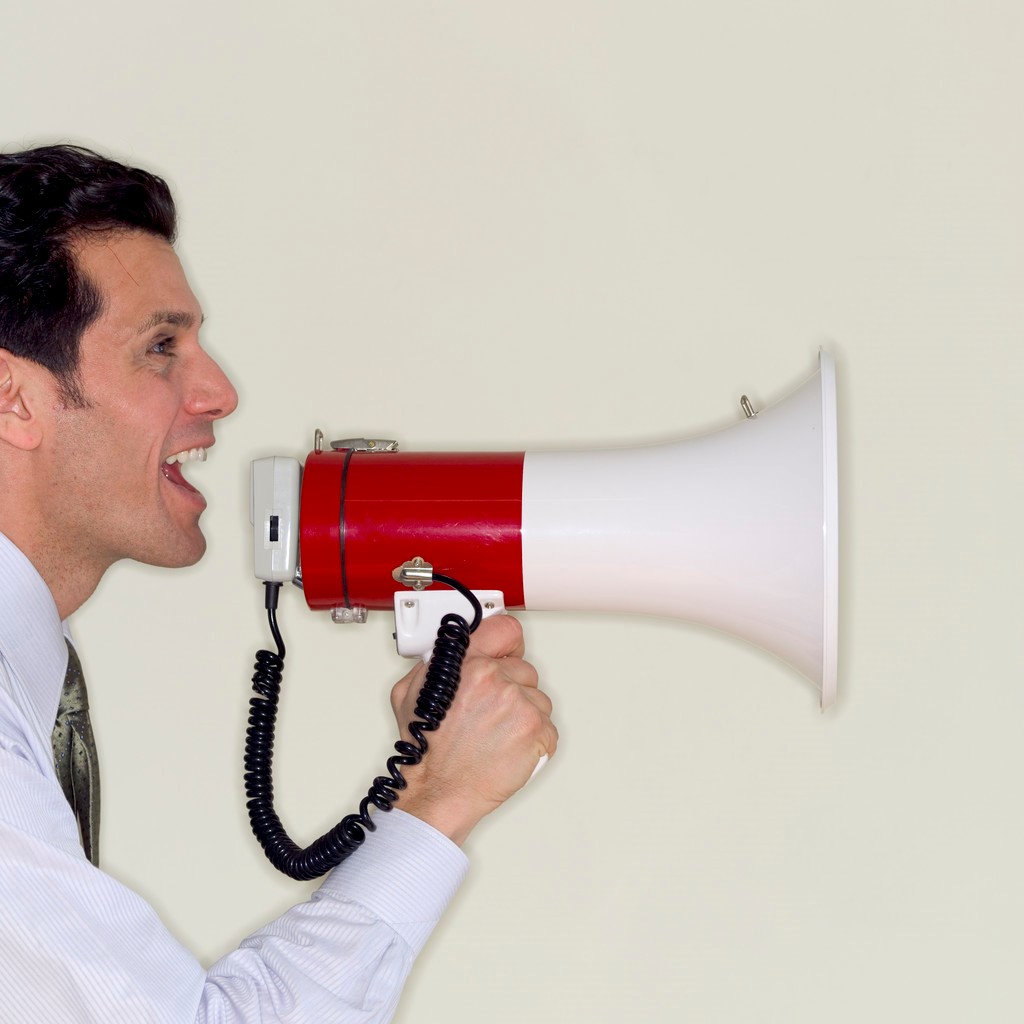 Hold on a second – the Court got “reasonable time, place, and manner restrictions on speech in public fora, so long as they are viewpoint neutral, will be subject to intermediate scrutiny” out of “Congress shall make no law abridging the freedom of speech?” Yes, it did. Neither the rules fashioned regarding when to use different tiers of scrutiny, nor the tiers of scrutiny themselves, come from the Constitution. The Supreme Court has made them up, and this sometimes makes their future decisions on uncharted waters (such as the Second Amendment) less predictable.

Although the meaning of the Second Amendment has been hotly contested for many years, the Supreme Court has recently held that it grants citizens the right to bear arms for self-defense purposes, at least in the home. [See OPEN CARRY for more]. Because fundamental rights are presumed to be subject to strict scrutiny ―although this is not a guarantee― the Sixth Circuit chose to evaluate § 922(g)(4) under strict scrutiny. 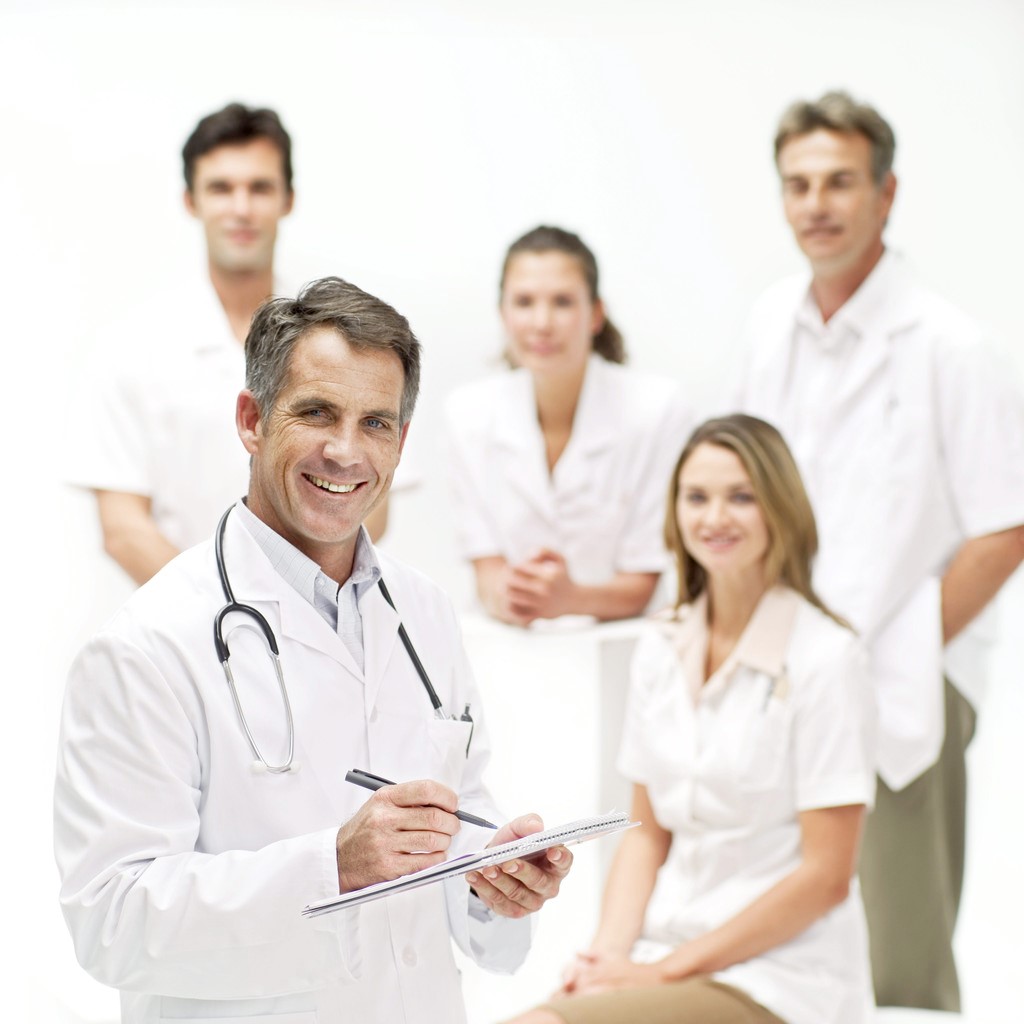 Under strict scrutiny, the government would have to prove that §922(g)(4) is necessary to achieve a compelling government purpose. First, the purpose is most obviously preventing gun violence from mentally ill citizens, and protecting the citizens who might suffer at their hands. Next, we must consider the means the government has used. Through §922(g)(4), the government prohibits anybody who has been involuntarily committed to a mental hospital from possessing a firearm. Does everybody who has ever been committed to a mental hospital, regardless of the reason and point in time, pose the threat the government seeks to eliminate? I don’t believe reasonable minds can deny that this is not the case. However, due to the absence of federal funding, if the state does not provide an ATF-approved program to restore firearms rights, the citizen is not afforded such an opportunity. Consequently, the federal restriction, lacking this rehabilitative opportunity, affects far more people than permissible. In other words, there is a less restrictive alternative. That being the case, the Sixth Circuit held that §922(g)(4), as it was applied to Tyler, is in fact unconstitutional.

Although we must keep in mind that this holding has come from the Sixth Circuit, and is not currently binding nationwide, it may afford the Supreme Court the opportunity to weigh in on the situation. Considering the present circuit split regarding the level of scrutiny to be implemented for Second Amendment evaluations, this would be helpful. This decision will undoubtedly be fodder for intense debate. It will be interesting to see how the ATF responds to this decision, and if other states establish programs for its prohibited persons. Perhaps Congress will address the issue during its next session. For now, we are certain that there will be change of some kind. It remains to be seen what that change is, or how drastically it will affect the ability of those formerly prohibited under §922(g)(4) to possess firearms.