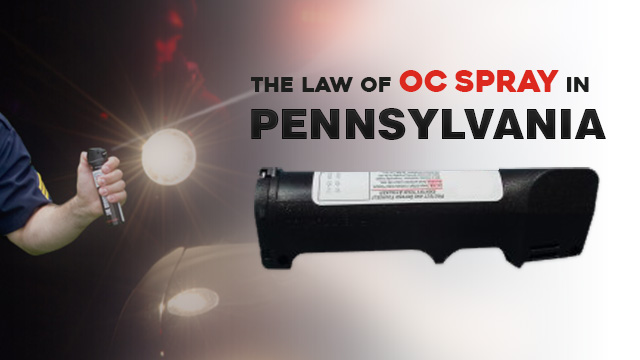 Why a PennLAGO needs to carry OC spray: The law of OC spray in Pennsylvania

Why a PennLAGO needs to carry OC spray: The law of OC spray in Pennsylvania As recent events have emphasized, and as the history of man has revealed, for the average law abiding citizen and Pennsylvania Law Abiding Gun Owner (PennLAGO), violence often comes as a surprise. As Kelly McCann teaches us, bad folk who… Read more 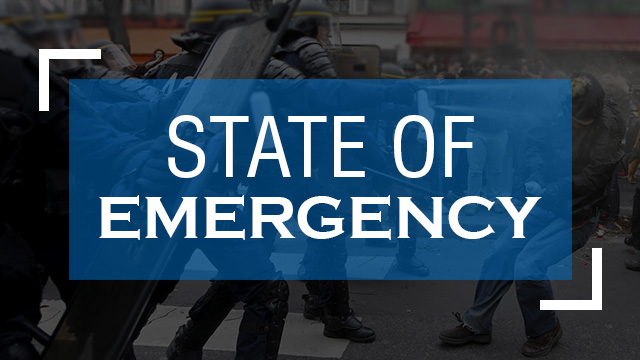 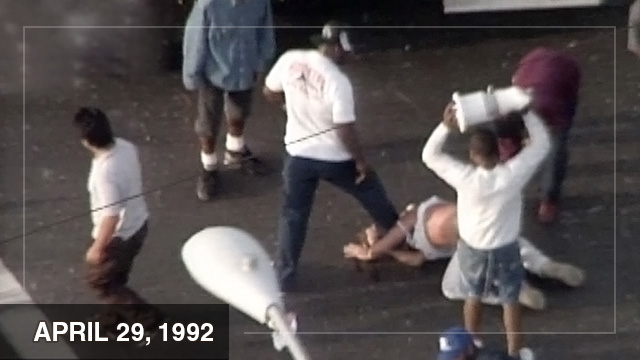 Mobs and the PennLAGO: What is a legally armed citizen to do?

Any unscripted attack with multiple assailants is a nightmare scenario. Mob and herd mentalities can create powerful influences on the group dynamic to create sudden and total violence including death or near death. All one needs to do is think of April 29, 1992 and this scene that was broadcast all over the United States: An innocent truck driver, Reginald Denny, was savagely attacked by a mob where he was kicked, punched and even had a brick thrown at his head with the assailant dancing afterwards…. Read more 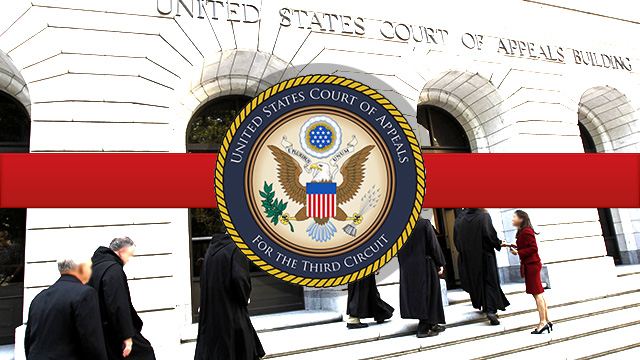 To make things more complicated…. state misdemeanors and the RTKBA

Usually we are on the cutting edge of reporting decisions that impact Pennsylvania Law Abiding Citizens (PennLAGOs). But we have to admit that this most recent Third Circuit case Daniel Binderup v. Attorney General; and Julio Suarez v. Attorney General gave us some pause. We wanted to put our collective heads together and get several… Read more

Comment on ABC27 coverage of medical marijuana and guns

I am always very happy to be responsible citizen and member of the firearms community. I make myself and others that I work with available to the press to answer questions and to help spread the word that gun ownership and shooting sports are lawful, normal, healthy and fun. I am very happy when news… Read more

The Henny-Penny-knee-jerk reaction and media simplifications are all over the internet about a panel ruling out of the 9th Circuit concerning an attempted purchase of a firearm, medical marijuana and the Second Amendment. The case itself is called Wilson v. Lynch. Please read it.   Some of my favorite headlines include Medical Marijauna Users Have… Read more

The ITAR Executive Order and Gunsmiths and Reloading

The ITAR Executive Order and Gunsmiths and Reloading There are a lot of things that can be said about this current presidential administration. It is indisputable that this administration has issued more Executive Orders (EO) that have a direct impact on the firearms industry than any other administration perhaps in the history of the United… Read more

The Castle Doctrine in Pennsylvania: A Rebuttable Presumption There are probably few sounds more terrifying than the sound of a window breaking in your house in the middle of the night.  Someone is breaking into your home- the space that should be the safest.  How can you respond?  Legally speaking, what can you do to… Read more

With the July 13th deadline has arrived, many in the firearms world are going to have to learn new procedures in order to get ATF tax stamp approval for their NFA weapons. Anyone who doesn’t have their application to purchase a tax stamp through their trust tax postmarked by July 13th 2016 will have to comply with the new rules. As we know, tax stamps have been necessary for certain weapons, such as machine guns, short barreled rifles and shotguns, suppressors, and other items that the government decided (in their infinite wisdom) needed special regulation in the 1934 National Firearms Act (NFA). Before rule 41F, which goes into effect on July 13th, the NFA tax stamp could be acquired by a trust or legal entity, which would own the restricted weapons, without having to take many of the steps (such as CLEO approval, fingerprinting and photographing) that individuals had to take to own these weapons.

The new process is still a form driven event. The forms are available on the ATF website. The New ATF Forms

While the changes in the law that 41F makes means that the process of attaining an NFA item through a trust is no simpler than attaining one as an individual, the trust retains the added benefit of allowing more than one person to possess the item. Trusts that were set up before are “grandfathered in,” although any additional items placed into that trust in the future would have to comply with the updated rules.

As most of our members want to continue to use their trusts to gain that benefit of multiple people legally possessing the NFA item, we will focus our post on how to fill out these forms for a trust.

1) Type of Application: Most applicants will check box “a” for tax paid. Tax payment must be included with the application in the form of credit or debit card authorization, check or money order, payable to BATFE. We suggest a money order.

An Important Case for PennLAGOs and Schools

One of the problems with print media, is that the moment you hit print, it becomes out of date. Constantly evolving law coming from new statutes, and new cases interpreting statutes can change our current understanding of the law, which is difficult to remedy in a print book or article.     In the 2016… Read more